The Courage to Be Vulnerable, Part 2

I’m humbled by the feedback that I’m an inspiration, but to be honest, I’m not quite sure what people mean by that. I can understand how people could read my blog and think, wow! I’m not so crazy after all! But I don’t see how it can be an inspiration. Unless it inspires people to be honest about the stuff they are afraid to share with other people.
In one scene in the book A Fault in Our Stars, (which I love!), Hazel and Augustus are in the Anne Frank House watching a video of Otto Frank. After reading Anne’s diary, he concludes that parents don’t really know their children.  I would venture to say that we never really know anyone unless we have the opportunity to read their diary–or blog.

Our inquiries about people’s lives are fairly superficial. We ask people how they’re doing when we greet them, but any response beyond “I’m fine” would be TMI for most. Recently I asked a friend how her husband was doing because I heard he had been sick. She said he has his good and bad days. I’m sure some people don’t want to go into more detail, but maybe some people do. Maybe they feel like the person is just asking to be nice. To let them know they care without really wanting to hear the details.

I am one of those rare individuals who likes to tell people everything that’s going on in my life when I greet them. Well, not everyone. Just the ones who will tolerate it. I’ll even do it before they have a chance to ask me how I’m doing.  I’ll just bombard them with the minutiae of my day the moment I see them. Because I spend most of my time alone with no one to talk to, I am willing to break protocol. Admittedly, this stuff isn’t particularly inspirational, but at least I’m consistent in my self-disclosure.

I do think the world would a better place if we could all risk being a little more vulnerable. If we could all admit that we are human, I think people would feel a lot better about themselves. It does take courage to put yourself out there, but taking that risk also requires good listeners. People who are willing to be present and bear witness to our humanity without judgment.

So I am thankful to all of the readers out there who are willing to bear witness to my humanity. You are the ones who make courage possible. 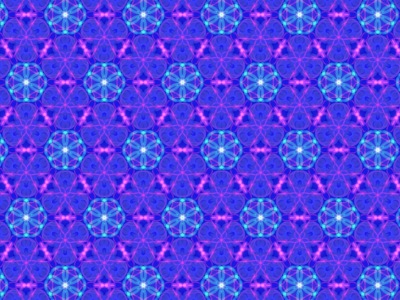 I didn't know it at the time, but I wanted to be a psychologist so that I could figure out how to be normal. I think many people come to counseling for the same reason. What I've come to learn is that feeling good about myself is not about trying to be normal. It's about trying to be me. But it's a constant struggle for me, just like it is for everyone else. So I thought I would approach this task with openness and honesty and use myself as an example for how to practice self-acceptance.
View all posts by Christy Barongan »
← Birthday Reflections
Escape in the Moment →