You know how I said I’m not good with endings? Well, I’m not that good with beginnings, either. I think I just don’t like change, in general.

I’m like my niece in that way. When we were on vacation last month, she threw a fit when she found out that she was going to start summer camp when she got back home. Even though she knew she was going to summer camp before we left for vacation. And she goes to summer camp every year. She cried about it right up until she had to go on Monday morning. Of course, when I asked my brother how her first day of camp went, she thought it was awesome.

It’s funny how our brains work that way. There is some part of us that is like a child, and no amount of reasoning or memory-jogging can talk us out of our dread of something that we are actually going to enjoy. The difference is, when it happens with kids, you accept it as being irritating but normal. When you’re an adult, you think it’s crazy. Well, that’s how I think of myself, at least.

This past weekend I went to my friend’s wedding. I wasn’t looking forward to it because I was going to have to drive to Florida by myself and go to the wedding dateless. I tried to squeeze in as many visits with friends as possible to break up the trip and to have more to look forward to. I tried to tell myself it could be like a romantic comedy where I meet some great guy. But my inner child Sophie was having none of it; she whined and cried just the same.

Because of my night-owlness, I could not fall asleep the night before, so I woke up late as usual. Which filled me with guilt and shame for being a bad friend. I was speeding the whole way down there, trying to make it in time for at least some of the rehearsal dinner. Until my car broke down. My 4 hour drive turned into an 8 hour drive, a good portion of which was spent on the shoulder of I-95 talking to unhelpful people who supposedly deal with roadside emergencies. It felt like punishment for having a bad attitude.

I didn’t meet some guy at the wedding. And I still don’t have my car. And the car rental and repairs are going to cost me about a grand. But that’s OK. It was still worth it. I had a good time at the wedding, and I was honored to be included in my friend’s innermost circle. Things could have turned out much worse with my car. Plus, I’m getting an extra day of vacation out of it.

I guess that’s one important difference between being a child and having an inner child. In the latter case, hopefully you also have a part that is an adult who can make you do things that you don’t feel like doing. Because the adult knows that you’ll be OK in the end. Perhaps that’s what it means to be an adult–to be someone who understands the nature of change.

Who knows? Maybe I’ll get there someday. 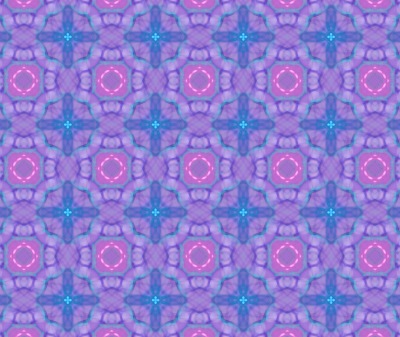 I didn't know it at the time, but I wanted to be a psychologist so that I could figure out how to be normal. I think many people come to counseling for the same reason. What I've come to learn is that feeling good about myself is not about trying to be normal. It's about trying to be me. But it's a constant struggle for me, just like it is for everyone else. So I thought I would approach this task with openness and honesty and use myself as an example for how to practice self-acceptance.
View all posts by Christy Barongan »
← Stories
Blessings in Disguise →